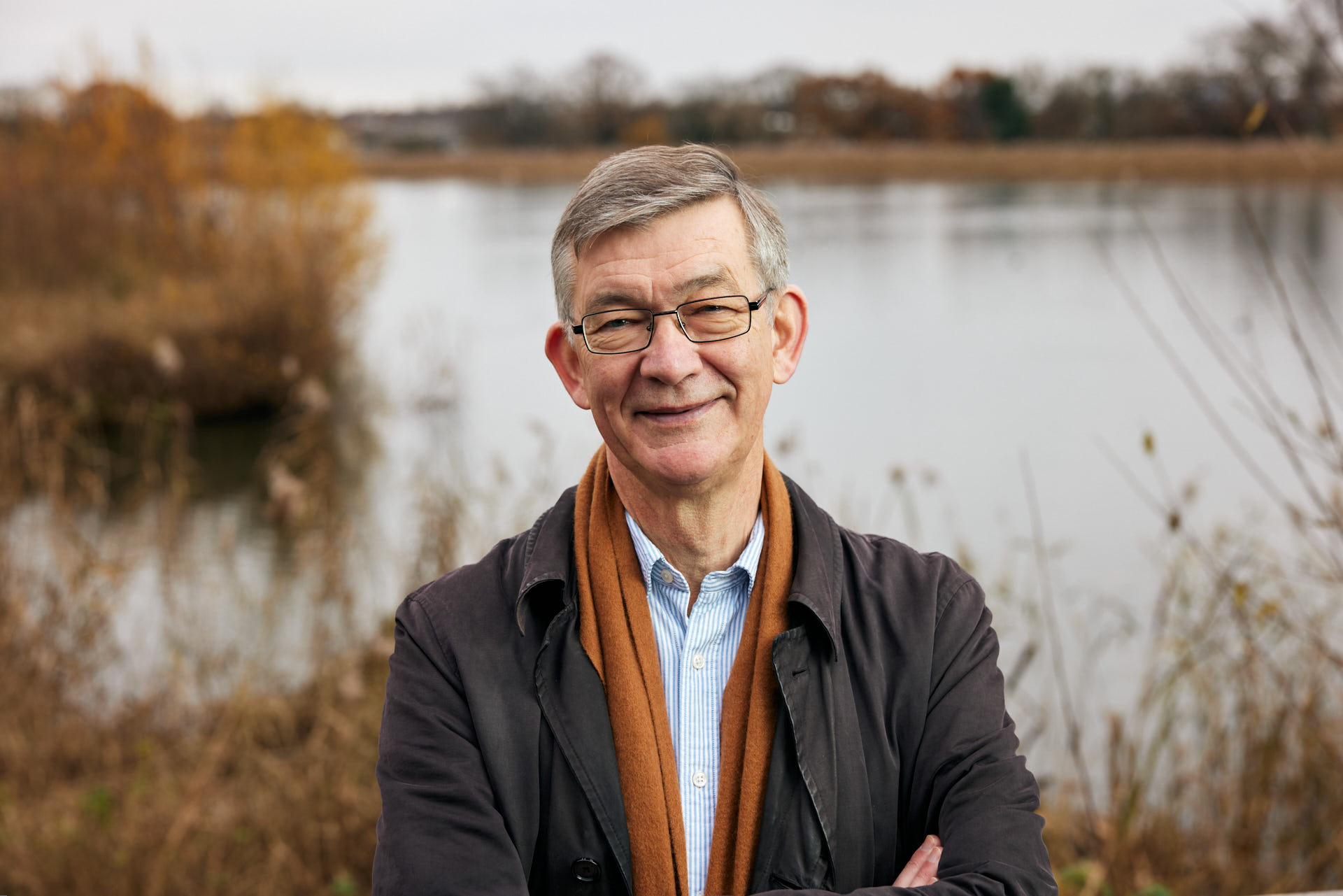 As part of our Summer Steam Up, we are delighted to be hosting a book talk from Nick Higham for his new book The Mercenary River, on Sunday 15 May at 2pm. Book talk tickets are £5 per person and can be booked online, alternatively stay for the day and enjoy our steam up with regular museum admission.

No city can survive without water, and lots of it. Today we take the stuff for granted: turn a tap and it gushes out. But it wasn’t always so. For centuries London, one of the largest and richest cities in the world, struggled to supply its citizens with reliable, clean water. The Mercenary River tells the story of that struggle from the middle ages to the present day.

Based on new research, it tells a tale of remarkable technological, scientific and organisational breakthroughs; but also a story of greed and complacency, high finance and low politics. Among the breakthroughs was the picturesque New River, neither new nor a river but a state of the art aqueduct completed in 1613 and still part of London’s water supply: the company that built it was one of the very first modern business corporations, and also one of the most profitable. London water companies were early adopters of steam power for their pumps. And Chelsea Waterworks was the first in the world to filter the water it supplied its customers: the same technique is still used to purify two-thirds of London’s drinking water. But for much of London’s history water had to be rationed, and the book also chronicles our changing relationship with water and the way we use it.

Amongst many stories, Nick Higham’s page-turning narrative uncovers the murky tale of how the most powerful steam engine in the world was first brought to London; the extraordinary story of how one Victorian London water company deliberately cut off 2,000 households, even though it knew they had no alternative source of supply; the details of a financial scandal which brought two of the water companies close to collapse in the 1870s; and finally asks whether today’s 21st century water companies are an improvement on their Victorian predecessors.