An event every week that begins at 10:00 am on Sunday and Saturday, repeating until 31st May 2022

An event every week that begins at 10:00 am on Wednesday, Thursday and Friday, repeating until 31st August 2021 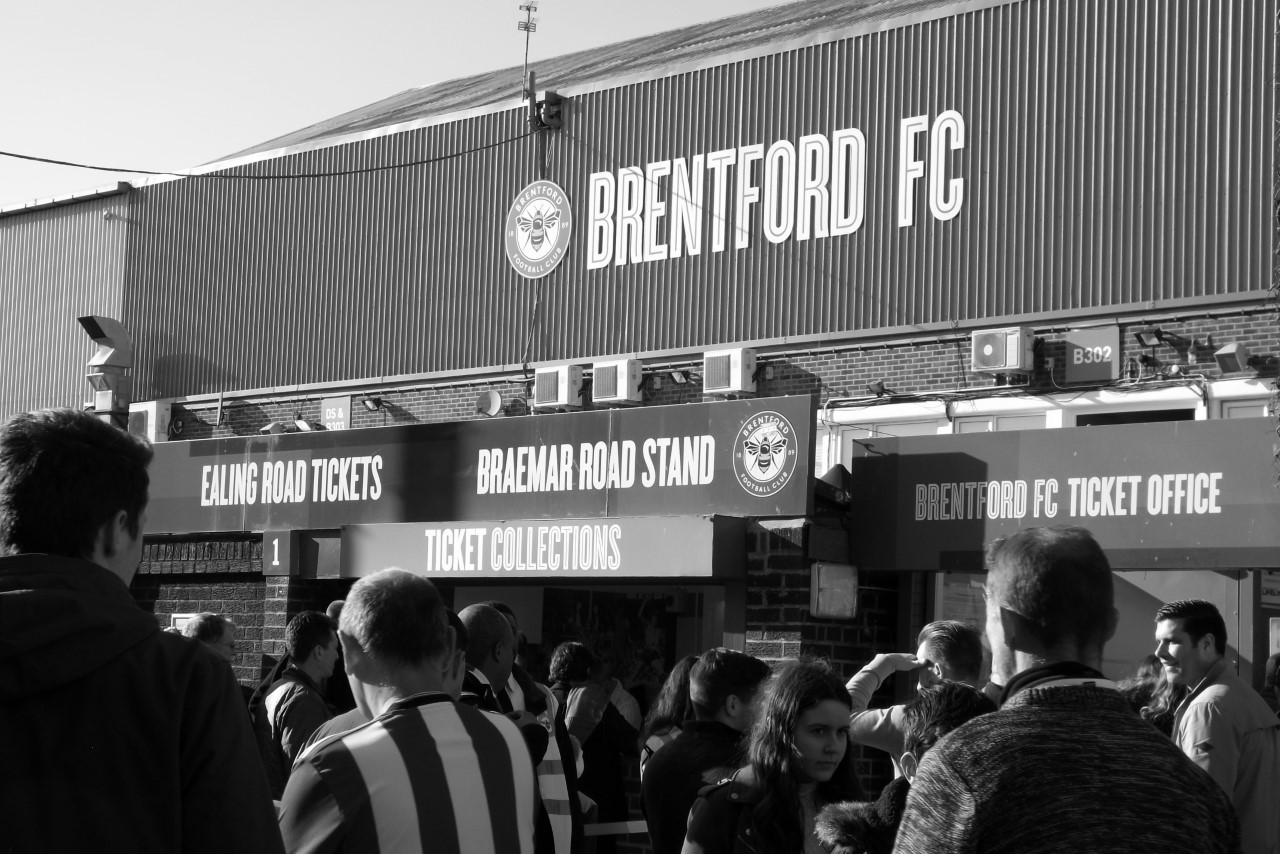 As Brentford FC enters its first Premier League season, the Club will remember its past and the role of its fans and the local community. ‘Farewell Griffin Park- The Fans’ Story’ will be a special exhibition at the London Museum of Water & Steam, next door to the Brentford Community Stadium. It will be open throughout the Premier League season. The Brentford Supporters Trust ‘Bees United’ has teamed up with the Club to bring together a century of fan memories about the club’s former home using video, photographs and memorabilia plus the highlights of the club’s own archive. These include three fan collections which have never been displayed before:

The exhibition will also tell the role of fan groups on the journey from Griffin Park to the Club’s new home, the Brentford Community Stadium in Lionel Road. The names of early donors to the cause – who included the former player and later TV pundit Jimmy Hill – were recorded on souvenir bricks and these have been discovered and will be displayed. There will also be a chance for selfies in a recreation of the Griffin Park dressing room and alongside an iconic Griffin Park dugout chair.

The exhibition is open every day the Museum is open to the public.

‘Fans for a Fiver’ promotional tickets:

Only admission on home fixture dates can be booked via our website, for other days please bring your valid Brentford FC membership card or season ticket and pay at the welcome desk.